What’s a story worth telling?

What’s a story worth telling? One that drives real conversations.

Good brand managers relish the challenge of creating a brand preference in competitive categories. Of course, the real question underlying this challenge is: How do we create real conversations?

Some brands do this consistently and well.

You’d find iconic brands such as Nike do this by taking on issues which are thought-provoking, sometimes taboo. Topics which the “silent majority” relates to but does not discuss openly.

What gets this “silent majority” to express themselves? A stimulus. A stimulus which stirs the right chords within us and compels us to initiate a dialogue.

AegonLife chose such an issue and told a story which telling impact. There are many good learnings worth emulating for brands, especially in competitive categories such as insurance.

Important facets of the story.

Watch this video and see how this creative communicates a message through a compelling story. Worth observing is how it ties in the brand’s promise around protection – “For those who protect. From those who protect”.

Media spends to “boost” video views are commonplace. Do such “boosted” videos drive real conversations? From the right audience?

Media spends can drive reach. But resonance is something else. Resonance amplifies reach.

The Auris platform was used to measure impact. Here is what we learned. 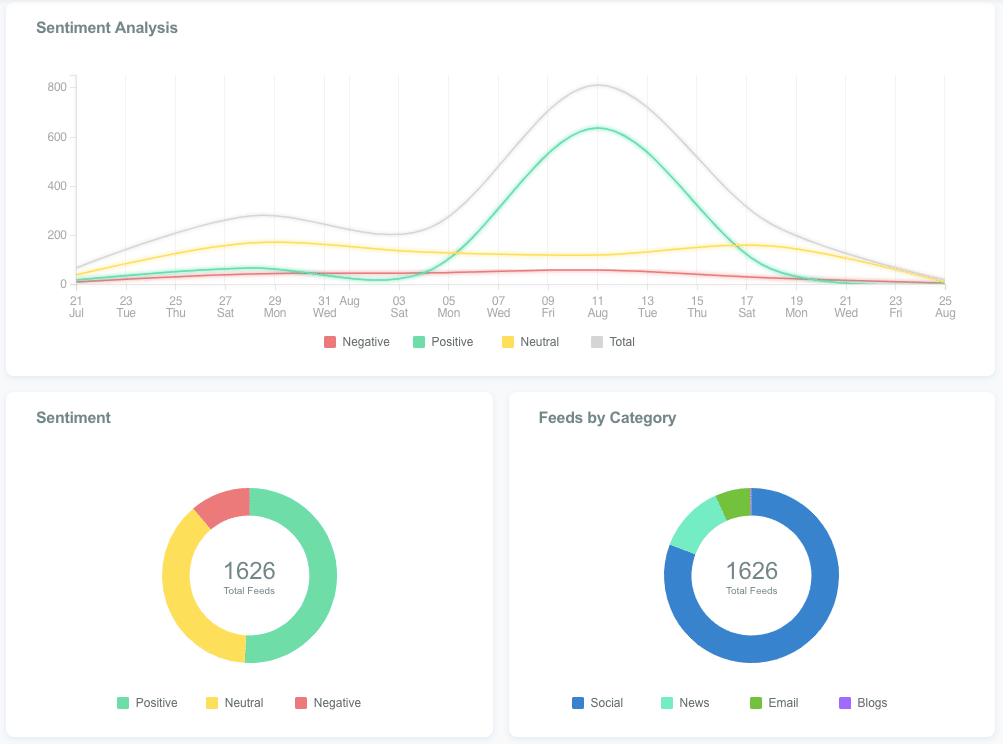 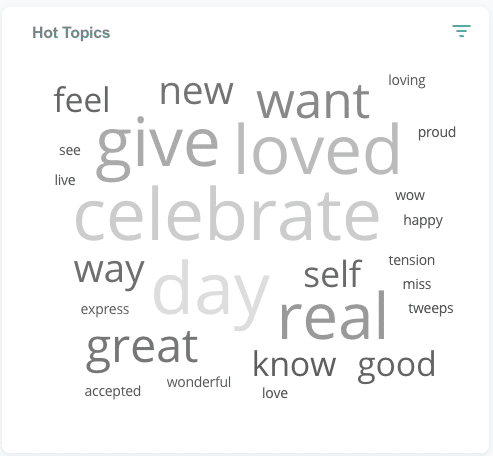 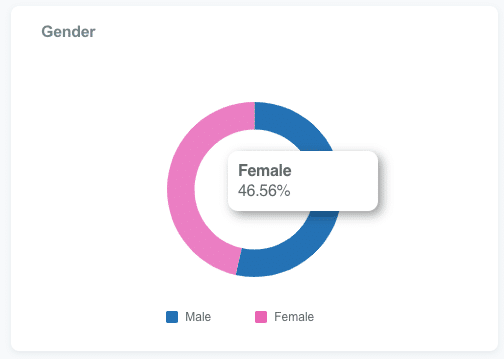 Such storytelling is what helps a brand create a preference for itself, and in the process to transition from “also-ran” to category leaders.