The growing buzz around social media listening and monitoring would make some of you wonder if companies really implement these tools. Truth be told, in this day and age, social media has a stronghold in the lives of people. For any brand to make a mark, social media marketing becomes a must. 90% of marketers say social media is important to their business. 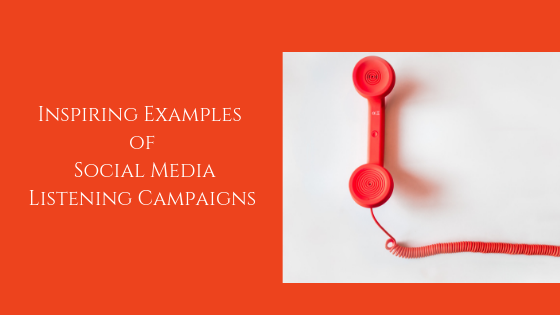 If you still doubt the power of this tool, here are some examples from the corporate world. These companies tapped into social media to listen to the chatter and learn from the insights.

For  50 years or more, Arby’s was known for its epic sandwiches. After engaging in a regular social listening session to learn what their customers think about the brand, Arby’s realized that their sauce is equally popular too. Almost about one-third of all the social media comments were about Arby’s sauce and how much people feared running out of it.

Arby’s decided to tap into this very sentiment and start selling their sauces by the bottle with an ad campaign designed around it. They termed this “nightmare scenario” ad campaign – “The Saucepocalypse”. And, the posters were designed drawing inspiration from the famous old apocalypse movies.

The benefits of social listening did not stop here for Arby’s. Next, in an attempt to engage with their audience, Arby’s asked their customers to share their worst sauce-less meal stories. The marketing team saw an opportunity for advertising in this. They picked these stories up and “The Saucepocalypse” posters were based on them. They posted these posters all over social media and on billboards in the towns from where the stories had come in. Soon, the ad campaign was a social media rage. Nearly 50000 bottles of sauces were sold. 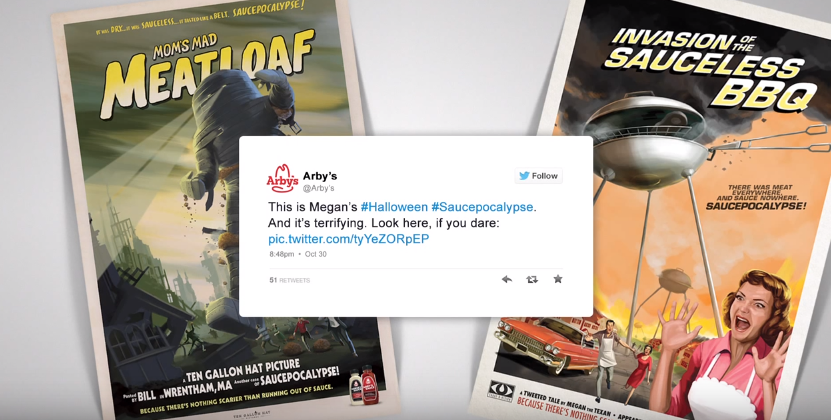 Social Media Listening for Customer Insights and Engagement by Hilton

Almost every hour, there’s a tweet mentioning Hilton Hotels. For a brand of Hilton’s stature, it is to be expected that most of their client base would be tech savvy. And most of them turn to social media to list their experiences and sentiments. To maintain quality service, it is essential for the brand to listen to its customers. 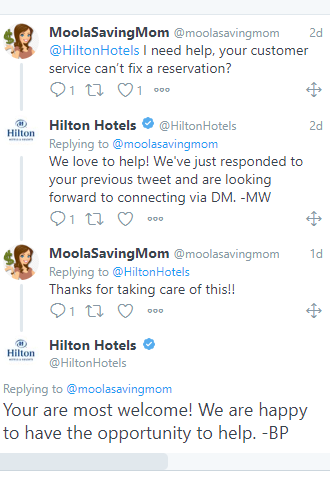 On an average, Hilton hotels receive over 1.5 thousand tweets every day and needless to say, Hilton does monitor these mentions assiduously. Hilton tweets/responds to an average of 3.3 posts in an hour. There is a response team (guest service center) collaborating with the call center team. Hilton monitors all the social media handles for its brand as well as hotels. The effort is visible in the constant engagement threads over twitter and other sites.

There have been many instances of happy customers sharing a picture of their cozy room, or how Hilton hotels made their birthday special. Thanks to the use of social listening, Hilton has been doing that efficiently.

However, there are times when customers do put up negative comments too. Many Hilton hotels host important celebrity figures, negative reviews could take a toll on their firm. A constant eye on their social accounts has aided Hilton’s team to avoid major crisis moments and engage with the customers quickly to assist them.

Listening for Market Research by MoneyGram

Leading money transfer company – MoneyGram used social listening to test and deep dive into the study of their industry, product, and competitors. The analysts at MoneyGram were continually monitoring the chatter online to gather a sense of their share of voice on a daily basis. The insights helped them see any shifts in the market and then plan their future strategies accordingly. 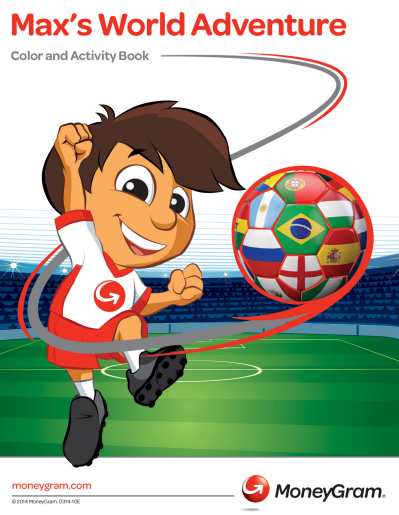 The analysis of the existent competition and their own share of voice helped them to critically judge the success of their “Max’s World Adventure” campaign. Their playful and fun campaign targeted at children gathered quite some attention, and the company noticed a jump in their share of voice that very week. MoneyGram has been diligent with their social listening efforts post the campaign too, gathering deeper insights in real-time.

By now, you must have realized that a vigilant eye on social media really boosted the success of the above-mentioned companies. If you feel inspired, try testing the waters using the free plans many social media listening tools provide. Maybe next time, it would be your brand’s story featured here.