How is Social Media Influencing your Customer?

Home > Insights > How is Social Media Influencing your Customer?

It shouldn’t come as news to anyone that social media is continually growing in the number of its users and in terms of how much it influences people. People continue to shop online, and the e-commerce sales figure last year made up almost 12% of all retail sales as per Statista. With the continued expansion of online sales, marketers are doing everything to ensure the presence of their products and services at the top of the list. 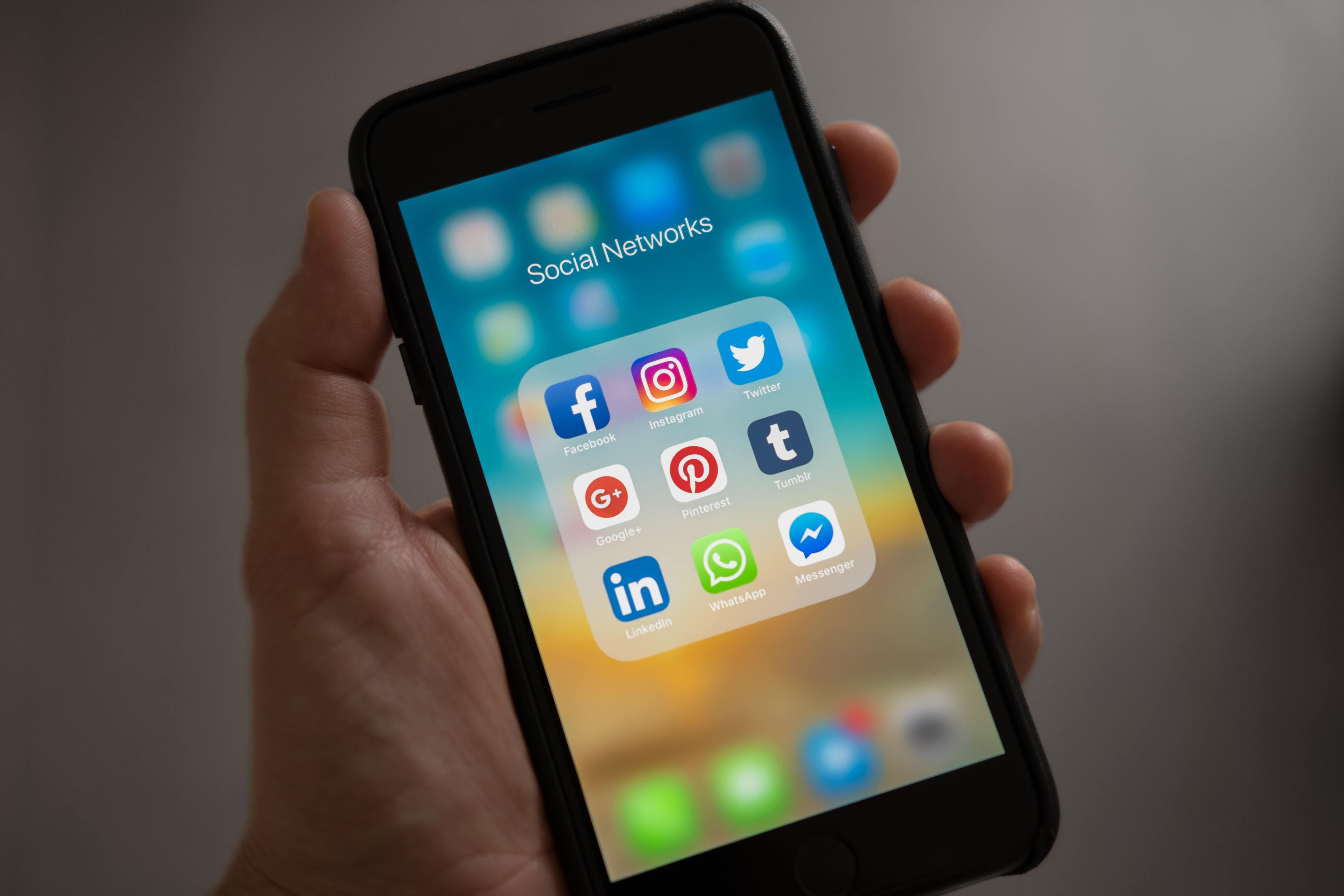 One way to attract an audience is to adopt traditional advertising methods of print ads and billboards. But times have changed and those are no more really effective options to gain you visibility. Social media network is on its way to becoming the biggest marketplace of all.

How Influential is Social Media?

To put things in perspective we found some statistics. Hubspot says that 71% of customers are more likely to buy a product/service based on social media referrals. Another survey report by PwC says 45% of global respondents said that online reviews, comments, and feedback effectively influence their decision-making and shopping behavior.

How the Big Three Social Media Platforms can Influence your Audience

Facebook has the world’s largest active user base. With nearly 2.41 million monthly active users it also has the largest diverse audience. And despite the numerous controversies, Facebook has held its ground in terms of popularity. The company has had to rewrite some of its regulations and policies yet has seen a growth in its advertising revenue. Some experts have pointed out that the growth is slowing but Facebook still drives 50% of total social referrals.

Twitter is quite popular with over 330 million active users worldwide. Twitter is one of the USA’s top 10 websites and hence is the go-to place for influencers and decision-makers for the latest news and trends. According to Hubspot, “42% of Twitter users rely on this channel to learn about new products/services, and 41% of them share opinions about products/services via Twitter.” The audience on Twitter also tends to be younger with over 36% of users within the age group of 18-29.

Instagram has been growing slowly but steadily. The platform has now come to boast more than 500 million monthly active users. Its audience engagement rate has been measured to be 70% higher than that of Facebook. According to Ad Espresso, 80% of the users follow at least one brand on Instagram.

Social Media as an Influence

You may have known that these platforms are the most productive in helping you to impress your customers and to get them to buy your wares. But it is also essential that you know how successful brands are using these platforms and associated tools to make the most of it.

According to a study, almost 50% of Twitter users have bought a product as a result of a direct Tweet from an influencer. 84% of millennials are swayed by user-generated content and the resultant trends. Besides influencer marketing and trending content, word-of-mouth from friends and family both offline and online can be another way social media influences your audience’s purchase decisions.

Clearly, social media has a large impact on how people spend their money. However, the online space of influencer marketing is really getting crowded. So, you need to act fast before the trend itself goes stale.