What does the Likes Ban on Instagram mean for Marketers?

Home > Insights > What does the Likes Ban on Instagram mean for Marketers?

The decision to hide likes on Instagram isn’t a rumor. It is real and will be happening soon. Adam Mosseri, the CEO of Instagram, recently mentioned that the feature which hides the number of “likes” from the public eye has already been rolled out in many countries and is currently being rolled out in the US as well.

So what exactly is changing and why? At this year’s Facebook F8 conference a number of new potential Instagram changes were proposed and among them is the ban on showing likes on Instagram and the feature has already been beta-tested in a few countries. 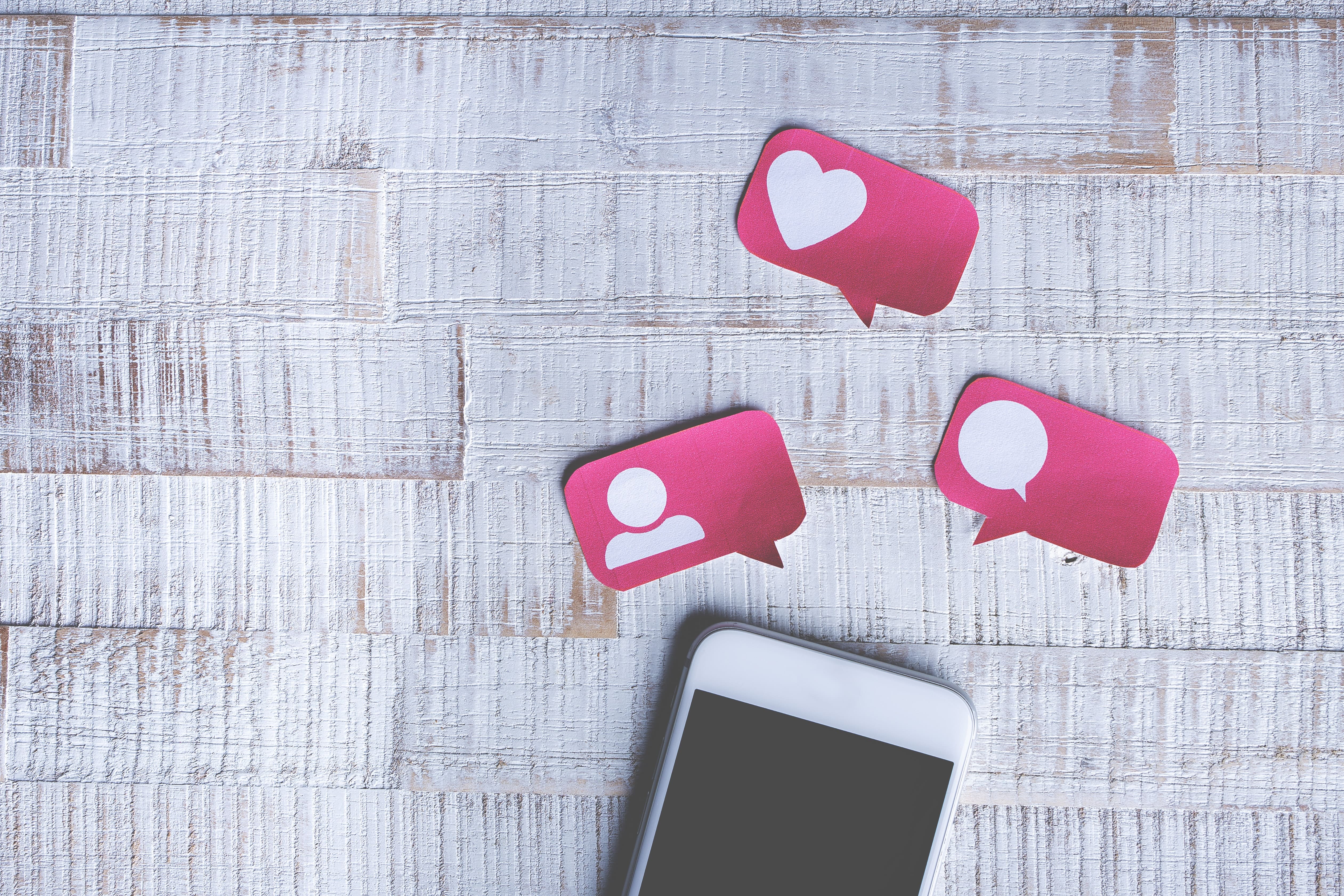 According to Instagram, this change was inspired by Instagram’s popular story feature where a post can be viewed for 24 hours only and the views are visible to no one but the account holder. Instagram feels this move will also encourage better mental health among users because some of them are developing the dangerous habit of linking the publicly visible number of likes on their post to their sense of self-worth.

Users tracking their Instagram accounts will still be able to see the number of likes on their own posts. However, users will now see reduced information, and will not be able to see the likes on other people’s posts. This trial was initially rolled out in Canada and has now successfully been rolled out in other parts of the world like Australia, Brazil, Japan et cetera.

How does this affect Influencers, Businesses, and Brands?

Instagram has been the playground of influencers for long. Some of them have even learned to monetize the engagement using brand endorsements and so, having Instagram hide their “likes” could impact them. We can assume that in the future instead of waiting for brands to request them to endorse their products, influencers would themselves have to reach out to brands to work with them.

Many influencers have seen overnight success with fake followers and likes. Instagram had previously taken steps regarding this and removed fake likes and followers leaving these profiles depleted. Furthermore, the death of Instagram’s likes will prevent brands from falling for fake influencers.

Social media platforms often change their algorithms, they too want to serve their customers better. It isn’t fair to keep worrying about the ban on Instagram’s likes, you know it is only a vanity metrics. There are better ways for you to check your brand’s performance like sales lift data. What’s more, it hasn’t even been confirmed whether or not this change is going to be a permanent one.

For brands and businesses trying to use Instagram for social media marketing, there isn’t much to worry about. A company’s own analytics wouldn’t be affected because they will still be visible to the admin. Moreover, measuring brand performance on social media goes beyond measuring vanity metrics like the number of likes. One area which could somewhat be affected however is competitor analysis. Although follower count and the comments will be visible to third parties, the number of likes on their posts will not be visible. This is not the end of competitor analysis though, however, a quick glance on the number of likes earned will stop being one of the quickest ways to compare performance.

There’s no need to lose hope, as social listening tools are still around and active social listening can still help you pull out comparisons from the comments. So you can always know the pain points your rivals are facing if you wish to.